Switching to a mainly plant-based diet can be good for your health and the planet – but are you getting enough protein? Here are some tasty (and surprising) ideas to help you up your intake

This article/content was originally published on theguardian.com as part of the ZENB and Guardian Labs Eat smarter campaign.

The vegan revolution is showing no signs of slowing down, with a record number of people taking part in this year’s Veganuary challenge and major supermarkets all reporting a surge in sales for vegan food during the pandemic. But you don’t have to stuff your fridge with meat-free sausages or eat a pack of walnuts a day to get your protein fix. Here are 10 tasty (and surprising) suggestions to fuel your plant-based diet. 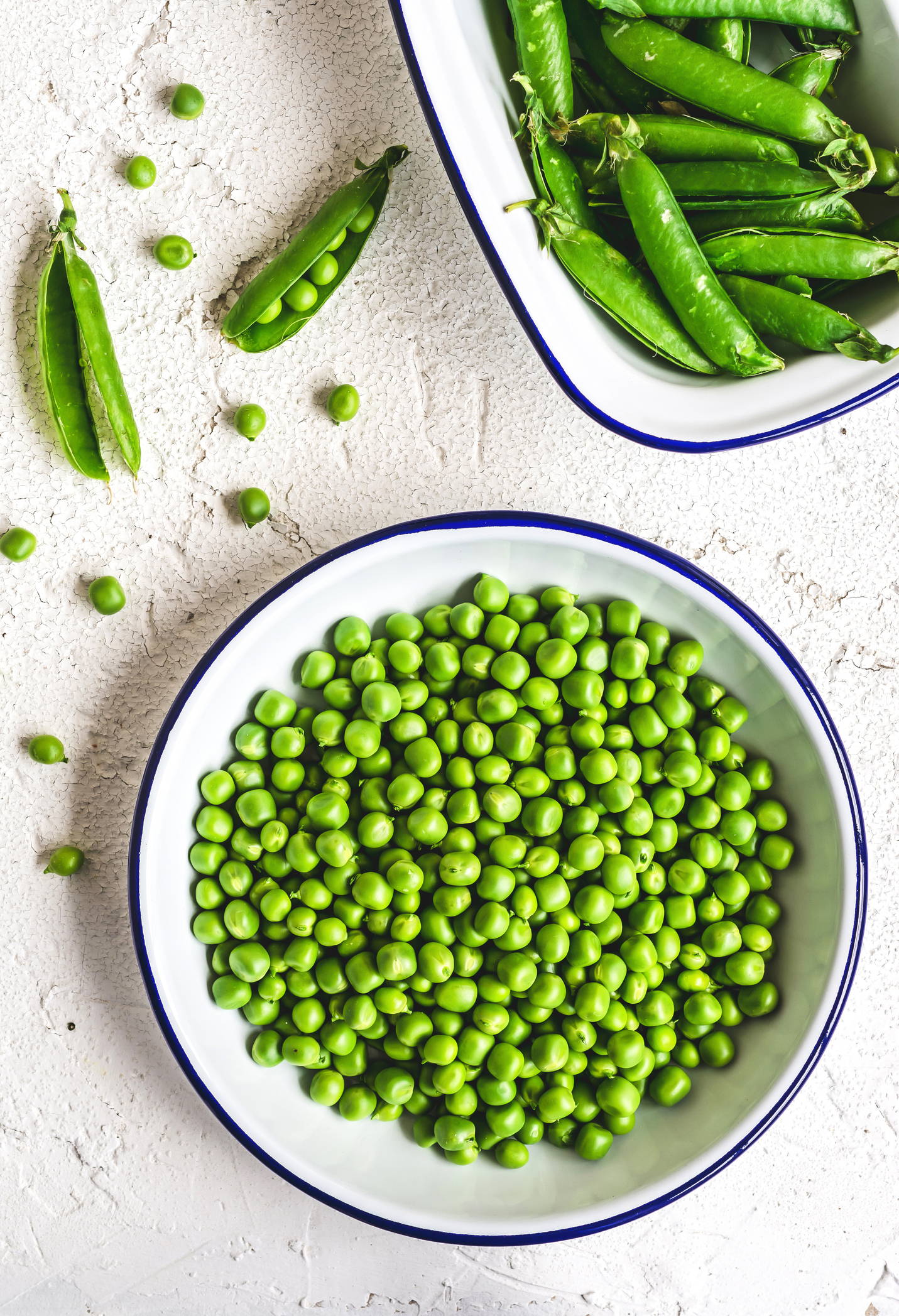 Yes, the school dinner staple, loved or loathed by generations of children, is actually a rich source of protein. That’s because despite appearances, peas are not a vegetable at all, but a legume (plants that bear fruit that grows in pods).

They have 5.5 grams of protein per 100 grams, according to nutritionist Rohini Bajekal, and are also a rich source of vitamin K, which plays a role in blood clotting, and contain phytonutrients, which are beneficial for vision.

Whizz them up in a food processor to make a delicious pesto or eat them squashed on toast as an alternative to avocado.

Coconut flour – made from dried coconut flesh – is a common ingredient in Asian baking, as well as an excellent substitute for wheat flour in cookies, brownies, muffins and a range of other baked goods. It has 18 grams of protein per 100 grams, is high in fibre and is rich in iron.

Alex Ruani, a doctoral researcher in nutrition science education at University College London, says coconut flour also contains an important nutrient called manganese, which has strong antioxidant properties and is required for the healthy functioning of the brain and nervous system.

This Indonesian fermented soy product is similar to tofu, but because it is made from whole beans rather than curd its protein content is higher – 100 grams of tempeh has 20 grams of protein. That’s compared with 9 grams of protein in the same amount of tofu, according to the US Department of Agriculture.

Bajekal says it is one of the healthiest sources of protein available, containing all nine essential amino acids. It’s a great substitute for meat and can be crumbled into sauces as a mince alternative for dishes such as bolognese.

These are ordinary rolled oats but less refined. They have a higher protein content than the porridge you’d buy in the supermarket. While 1 cup of your traditional oats has five grams of protein, pinhead oats have double that with roughly 10 grams.

They contain resistant starch which aids gut bacteria, and are great for adding to smoothies or making a delicious risotto. 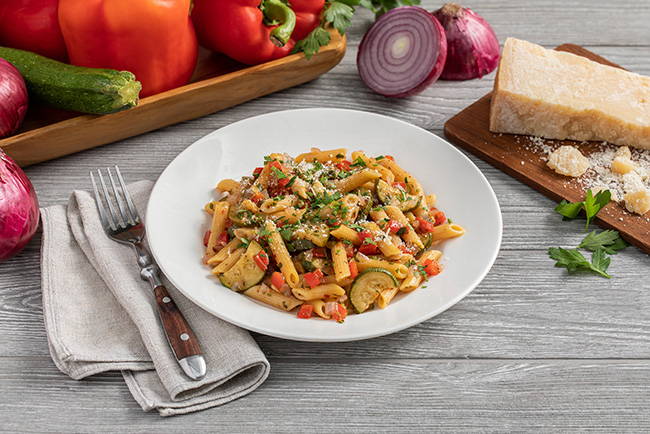 If peas could feel, the previously mentioned garden variety would be green with envy at its yellow cousin’s protein superpowers. Usually dried rather than eaten fresh, they pack a powerful protein punch with 21 grams of protein in a 100 gram serving of cooked yellow split peas. They also contain important amino acids including isoleucine, leucine and valine, needed for building muscle.

When ground down into flour, the peas can be used as protein rich, gluten-free alternatives in favourites such as pizza, pancakes, smoothies and pasta – check out ZENB’s new yellow pea pasta range.

Lupin beans are a popular pickled snack in the Mediterranean, Latin America and north Africa. They have 36 grams of protein in a 100 gram serving – more than other popular legumes such as chickpeas.

Nutrition and wellbeing coach Paola Langella says they are high in iron and antioxidants. Due to their beta-glucan content they also have anti-inflammatory properties.

They taste similar to peas and you can eat them raw or cooked in a casserole. They can also be turned into a flour and used to make pancakes and bread.

This plant has a culinary history dating back to ancient Greece, and the fruit, which looks like a dark brown pea pod, tastes similar to chocolate. Unlike a bar of milk chocolate though, it is low fat, gluten free, high in fibre and, crucially, a source of protein – with around 4 grams per 100 gram serving.

It can be eaten as a snack on its own, turned into “chocolate” chips or added to your coffee as a sweetener.

This tasty bean is a popular ingredient in northern Italy where people make soups with it. It’s an ancient legume that is said to have been around longer than grain-based agriculture and is a rich protein source – 29 grams in a 100 gram serving. Langella says they are good for the heart, bones and muscles.

While containing less protein than lupin beans, this kitchen cupboard staple is still a protein powerhouse – it has 9 grams in every 100 grams. It’s also a good source of fibre, and low in fat. Incredibly versatile, use chickpeas in curries, salads, wraps and soup.

Hemp seeds[Text Wrapping Break]Hemp seeds are considered a complete protein source – meaning they contain all nine amino acids that the body needs. Ruani says some studies suggest they can even help reduce symptoms of the menopause, due to the presence of GLA, an Omega 6 fatty acid.

The seeds have a nutty flavour and are great to sprinkle on cereal, yoghurts or add to smoothies. Like almonds they can also be blended with water to make a milk. And no, you won’t get high.

Find out more about ZENB’s new yellow pea pasta range which is high in protein, fibre and potassium