From Zenbu — the Japanese expression for whole — ZENB (pronounced Zen-B) products are made with people and the planet in mind to help you live a balanced, happy life. 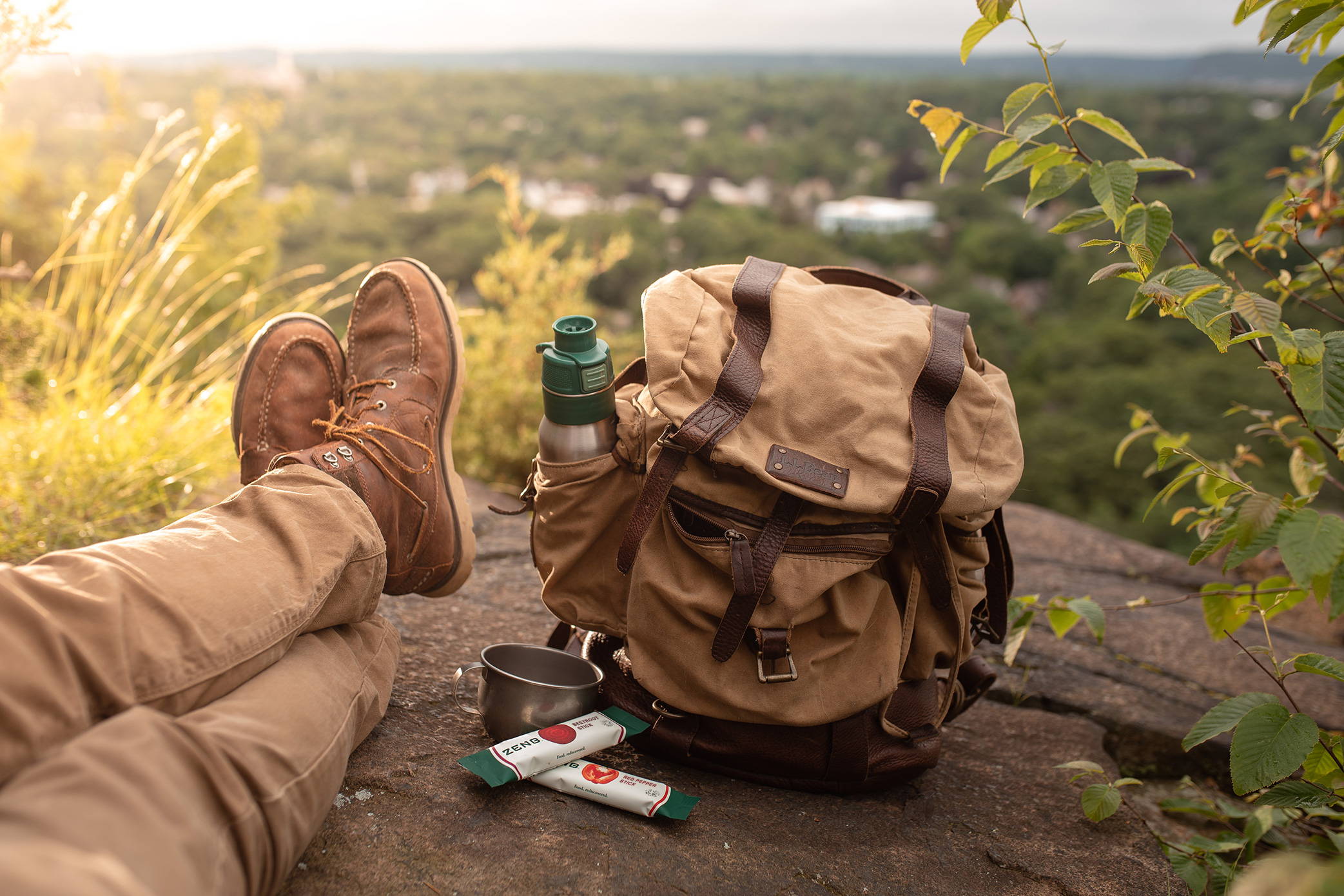 a world of possibilities

We’re continually finding new ways to innovate and educate on the benefits of nature’s possibilities. That’s why we’re excited to introduce our plant-based veggie solution for balanced snacking when you’re on the go, and this is only the beginning of what's to come.

SEE WHAT WE DO 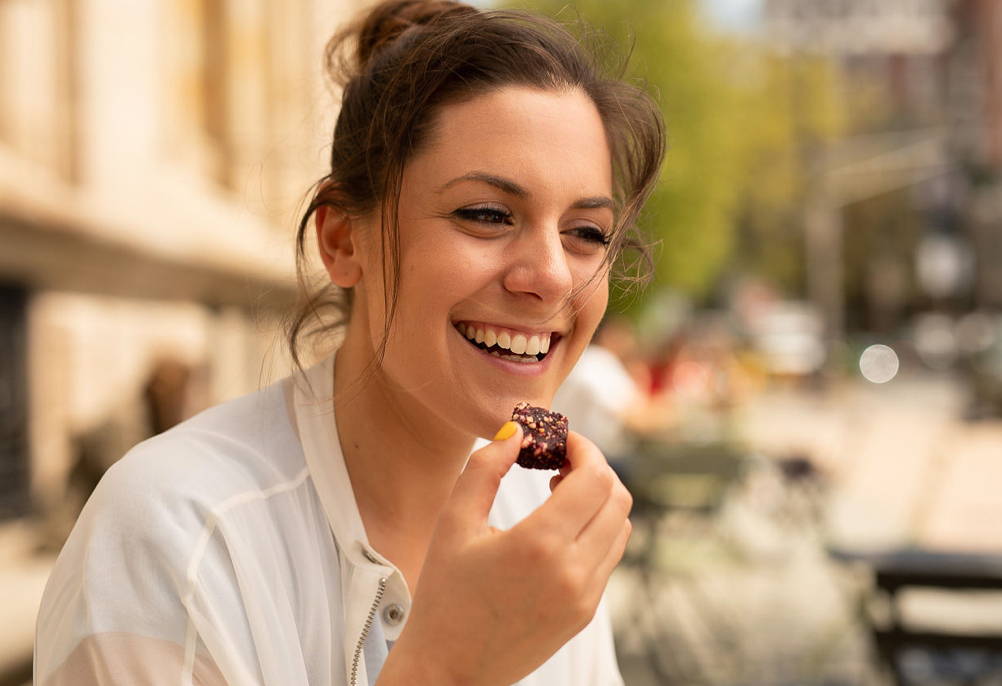 We’re proud of what we do, because through the use of more of the whole vegetable — including the core, peel, seeds, and stem — our snacks are providing an easier way to eat delicious snacks while also taking a step in the right direction to simplify food waste. 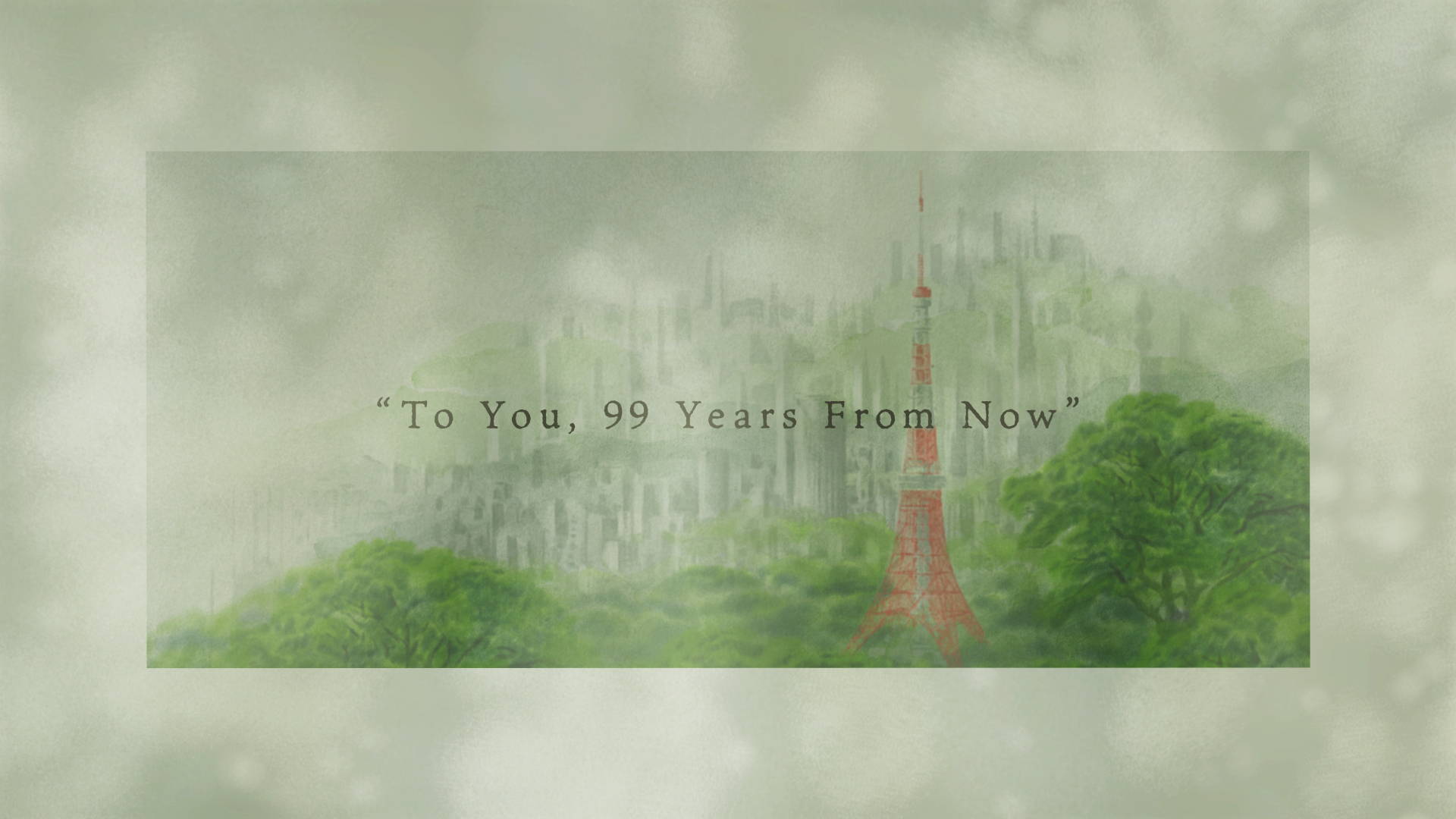 ZENB was founded by the Mizkan Group, which was established over 210 years ago in Japan during the Edo period. Mizkan began with making vinegar using “sake lees”, the by-product of brewing sake which was normally thrown away. The sweetness and flavour of the Mizkan vinegar paired deliciously with sushi, very popular at that time, and many sushi restaurants started using it.

Over the course of its history, Mizkan has kept the philosophy of environmental consciousness at the centre of its core values while offering tasty and healthy choices and became a well-known and respected company. To further pursue its philosophy and inspired by its food waste history, Mizkan launched ZENB in the US and Japan in 2019, and in the UK in 2020

one bite closer to a better world

BE IN THE KNOW OF WHAT’S NEW

Sign up to join the ZENB Community and receive email updates, promotional offers and inspiration from ZENB. You can unsubscribe at any time. To find out more about how we handle and protect your personal data, please read our Privacy Policy.