MAKE A SWITCH – SAVE THE WORLD 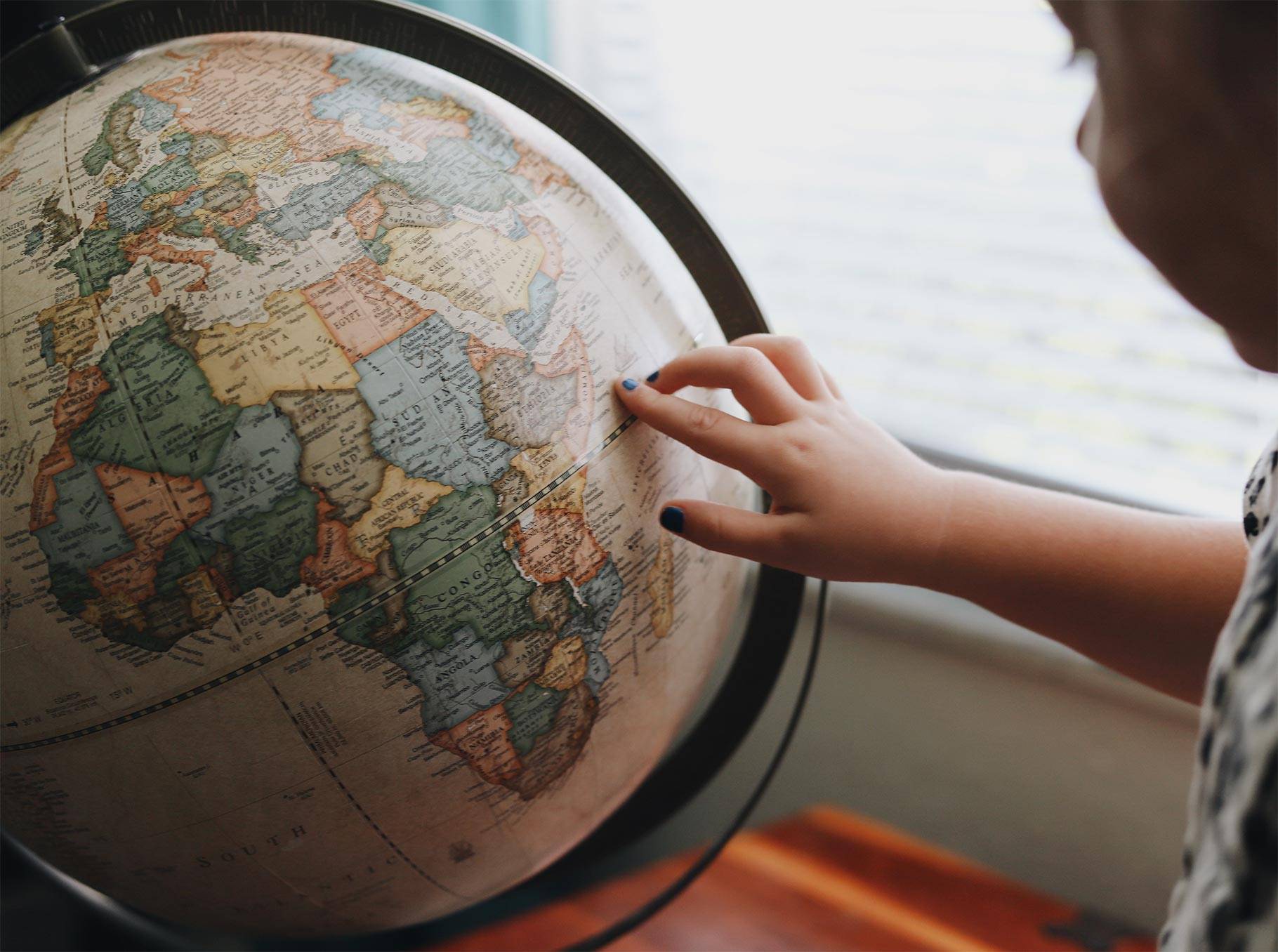 Whether there’s life elsewhere in space is yet to be discovered. But we’re pretty certain that for billions of miles in every direction, true life only exists here, on our earth - and life in dazzling abundance.

In the vastness of our corner of the universe, a stunning but still barren desert of rock and ice, gasses and fire, this small blue planet is a spectacular oasis of existence, miraculously able to provide everything needed to sustain us, and the countless species we live alongside.

It’s something that lies at the heart of our philosophy at ZENB where we celebrate nature’s breath-taking bounty.

So, we are delighted to support WWF and its partners in Earth Hour on 27 March, when around the world at 8.30pm local time, individuals, families, communities, businesses and governments will act as one and switch off their lights.

With millions of people taking part in 180 countries, it is a clear demonstration that small acts on a massive scale can have a real impact. It also signals that there is an overwhelming demand for change We can all play a role in fighting nature loss and climate change, and we know there is always more that can be done.

The science is conclusive – the last 50 years have witnessed the loss of natural environments and the extinction of species on an unprecedented scale, along with the greatest ever human-driven rises in global temperatures.

The WWF’s Living Planet Report 2020 concluded human activity had caused the world’s wildlife populations to collapse by more than two-thirds in the preceding half-century.

And in 2019, the Intergovernmental Science-Policy Platform on Biodiversity and Ecosystem Services reported that more than a third of the world’s land surface is now devoted to crops or livestock, at a time when the Food and Agriculture Organisation of the United Nations estimates one-third of all food produced globally – around 1.3bn tonnes – is wasted.

Food production is the single biggest factor in habitat loss, and the subsequent destruction of species. And, alongside greenhouse gasses, the loss of our natural environment is fuelling climate change.

From the tiniest plankton to iconic pandas and spectacular polar ice caps, biodiversity is the key to our world working properly, providing essential resources to nurture us and sublime beauty to inspire us.

We may be close, but we’re not past the tipping point yet. We still have time to pull nature – and ourselves with it – back from the brink. And this year is critical.

As the Covid-19 pandemic slowly recedes, not only is there a heightened awareness of environmental matters, but ‘build back better’ has become the catchphrase for our post-pandemic world. And in November world leaders will gather in Glasgow in the delayed follow-up to the 2015 Paris Agreement on the environment.

The time to act is now.

Visit the Earth Hour website to discover the many ways you can become involved. It’s our time to change the world, and it begins with a little switch.

Learn more about ZENB’s passion for rediscovering our wonder in the natural world, our appreciation for what the world gives us, and our desire to inspire change and move food culture forward.